A catastrophe of the future: how to change the world?

Home > Blog > Knowledge base > A catastrophe of the future: how to change the world?

By 2100, the world’s population may reach 22 billion, of which 17 billion will be residents of the African continent. Will the planet sustain us? How will nature react to such a significant increase in population? Whom will we eliminate from this world? But about everything progressively …

The Internet continues to scare us with the coming overpopulation crisis. How close is it?

Actually, a crisis of overpopulation occurs when the number of people exceeds the means of subsistence. So far, this trend has not emerged. Hunger and unemployment in some countries are associated with ineffective economic policies.

A recent study by the United Nations found that nearly 40% of food produced goes to landfills. Farmers and shops do not have time to sell edible goods on time. In recent years, food producers and sellers have increasingly donated unsold food to charity.

Researchers also note that much of the land at the disposal of farmers is not used quite efficiently. At the same time, humanity still has enough free land suitable for agricultural purposes. Scientists estimate that today’s food supply is sufficient to provide each person with 4,000 calories a day.

So it’s too early to talk about hunger. As global trends show, the situation will not worsen over the years. 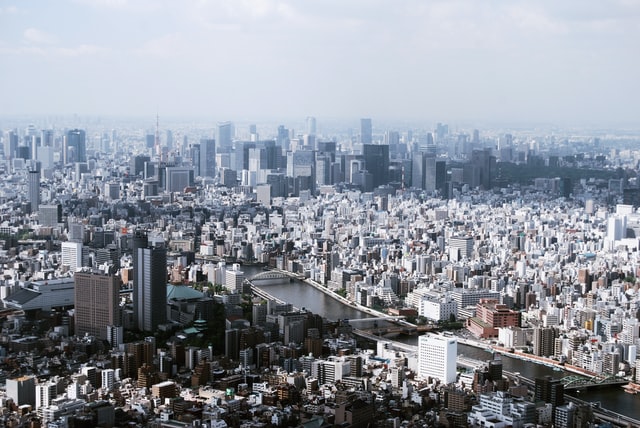 The Planet is very inhabited, but it is still not the edge

The billions of people in the population entail another problem – overconsumption. We love to live for a show and do not think about how gluttony and wastefulness harm nature. Mass production, the energy sector, and the transport sector have provoked irreversible climatic changes in less than 1 century. This has already triggered the mechanism of global warming. This factor can be disastrous for all of humanity.

In the new climatic conditions, there will be much fewer places suitable for human life. Besides, poor ecology is one of the most common causes of death in young children.

According to the WHO, 1.7 million children under the age of 5 die each year due to dirty environments. Poor quality air can provoke many diseases that are dangerous for the healthy development and life of babies.

In terms of environmental pollution, 2018 turned out to be the real record holder. The total volume of CO2 (carbon dioxide) emissions amounted to 55.3 gigatons, which is almost 2 gigatons more than in 2017.

It is carbon dioxide that creates the greenhouse effect that warms up the planet. If the production rate is not reduced, by the end of the 21st century, the average earth temperature will rise by 3.2 ° C. This will have devastating consequences for the entire planet and humanity. The maximum allowable temperature rise is 1.5 ° C. All measures used by developed countries to preserve the environment are still negligible.

The era of lockdowns also failed to help nature significantly. After a complete shutdown of production in the spring of 2020, the spring effect kicked in. Returning from strict quarantine, the business began to make up for the loss diligently.

Also, a significant amount of CO2 emissions is produced by underdeveloped countries that do not have funds to create “green” technologies. 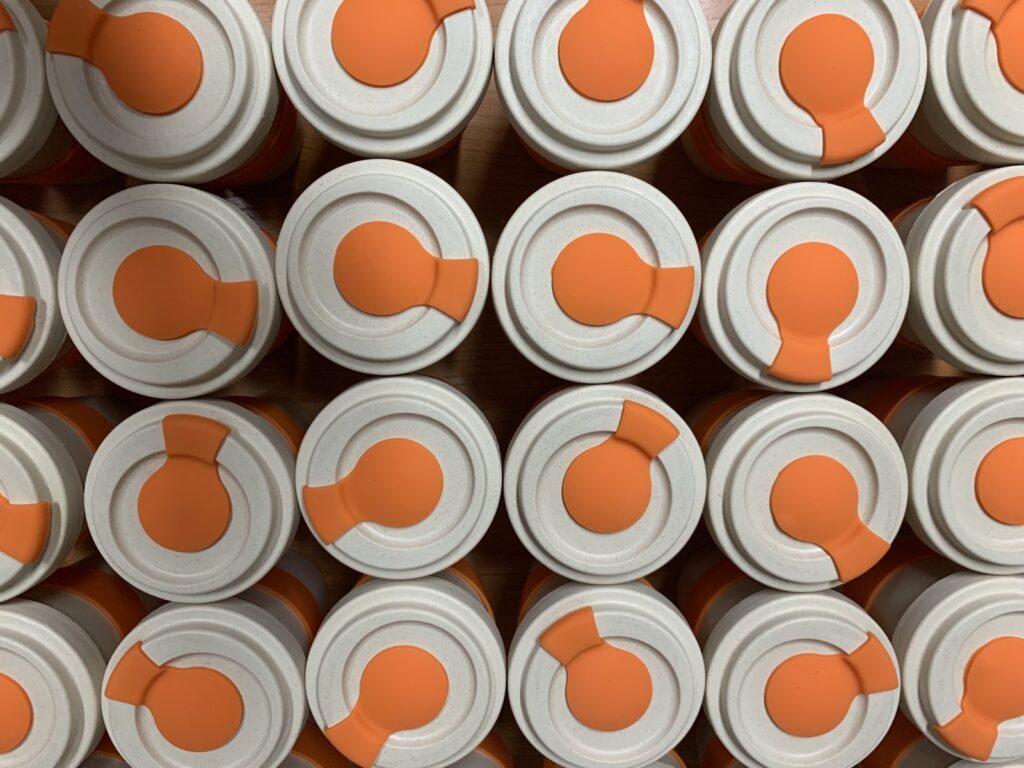 How to save the environment?

The transition to a green economy is a challenging and long process. However, it happens. But to save the planet from ourselves and at the same time stay alive, it is necessary to apply many measures. The most accessible of them for every person is planting green spaces.

Research has shown that trees and shrubs can delay the temperature apocalypse. Also, what hinders us will help us now.

CO2 and the induced greenhouse effect contribute to the rapid growth of greenery even in regions previously considered unfavorable for tree growth.

The benefits of green space are much more than you might think:

It is noteworthy that trees and shrubs do not lose their useful qualities even in winter when their branches are bare.

Landscaping of the area has become especially relevant for cities. The local climate of urbanized areas differs significantly from the environment of the rural regions. Global warming has become especially acute for modern cities, heated by high-rise buildings and factory emissions. Therefore, the stone jungle requires quality recreation. It is noteworthy that green spaces in the urban environment should form a single ecosystem and communicate with local water bodies. In this case, urban greening will be practical.

Interestingly, under the influence of greenhouse gases, the planet began to green itself. In particular, the climate of the Sahara has undergone significant changes. Now, in the driest part of the earth, greenery began to cut through. In the surrounding areas, locals are already grazing livestock. Scientists estimate that by 2100 the desert will turn into a green and fertile area suitable for human life. It has already happened in the history of the Sahara. About 20,000 years ago, the dead desert was a green savannah in which humans lived.

But together with the Sahara, the permafrost territories are greened. In addition to prehistoric plants, prehistoric viruses are released, for which modern immunity is not prepared. COVID-19 may be one of them. What dangers the old ice can still reveal is not yet known for sure. Therefore, humanity must rally around the idea of ​​ecological life for its salvation. 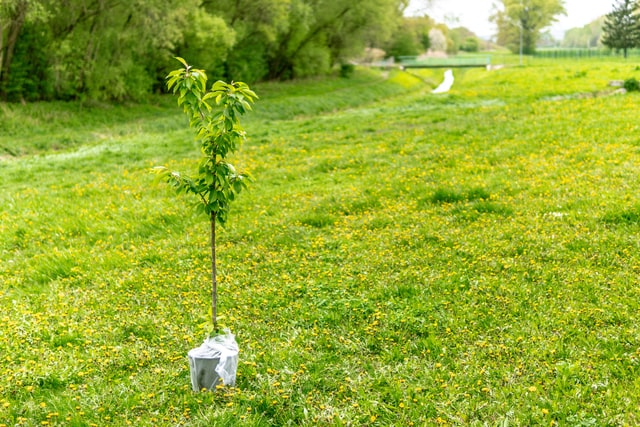 What can ordinary people do?

So far, different countries’ authorities are not ready to radically change the economic model to make it environmentally friendly. Their actions are influenced by the mercantile interests of the energy business. Protests, petitions, and other similar instruments can influence politics. But this is not enough.

An essential step towards salvation is global greening, which each of us can join.

The founder of the ARENA CS event agency Yana Matviichuk urges the public not to sit idly by:

“Stop waiting for politicians or large corporations to solve all the problems!  It won’t happen if we do nothing. “

As Yana Matviichuk notes, negative climatic changes lie in all humankind’s conscience, so we must all take up the situation. It’s so difficult to do. For example, you can plant a tree. The effect of such an act will be of high quality and long-term. The business lady also emphasizes that our actions influence the culture of the future generation.

According to Yana Matviichuk, modern Ukrainians should be more conscious and responsible if they want to build a solid and prosperous country. Therefore, the ARENA CS event agency joined the Greening of the Planet eco-project. 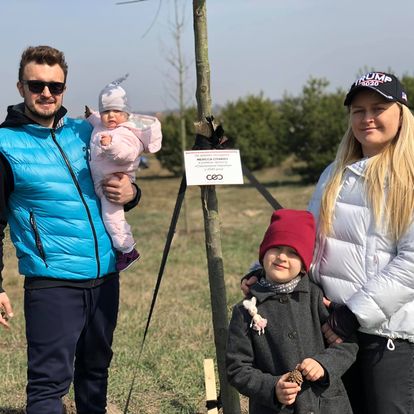 Yana Matviichuk with her family

According to Yulia Gulevych, head of the marketing department at ARENA CS, participation in global greening is just one of the company’s social projects:

“Our event agency, as an important part of the cultural world, actively participates in the development of democracy and civil society through the organization of socially significant events. As a responsible business, we are aware that no one globally will do anything significant for us”.

It is worth noting that ARENA CS has been carrying out environmental initiatives for the third year in a row. As a responsible event agency, ARENA CS does not use hazardous materials at outdoor events. The company is also involved in waste disposal and recycling. In its events, ARENA CS prefers materials that do not pose a threat to the environment. The company’s managers plan the most practical logistics to reduce the negative impact on the environment. To not worsen the ecology of Kyiv, the agency carries out corporate transportation by an electric pickup. So 93% of the delivery of materials is carried out on exclusively clean energy.

As Yulia Gulevych notes, participation in Greening of the Planet is an essential part of the chain of events that ARENA CS directs towards preserving a clean environment. Gulevych calls on businesses and ordinary citizens to leave a positive mark in history and not inherit it. 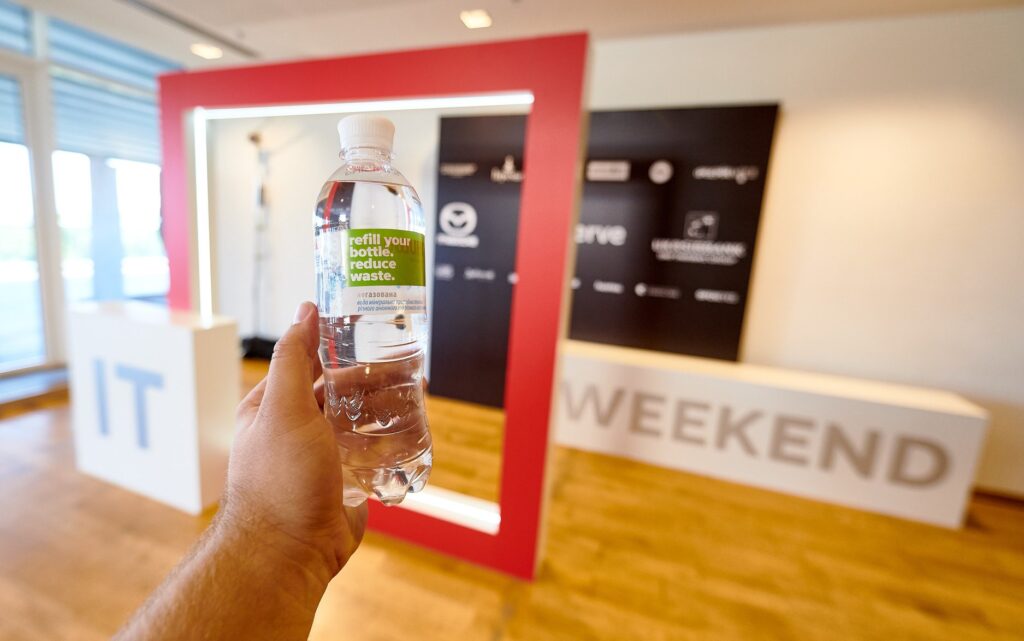 Anyone can join the Greening of the Planet project initiated by CEO Club Ukraine activists. Mass planting of trees is scheduled for April 10th in Ukraine, while the project’s worldwide coverage is taking part.

Learn more about the Greening of the Planet project here:

Take care of nature before she decides to get rid of you! 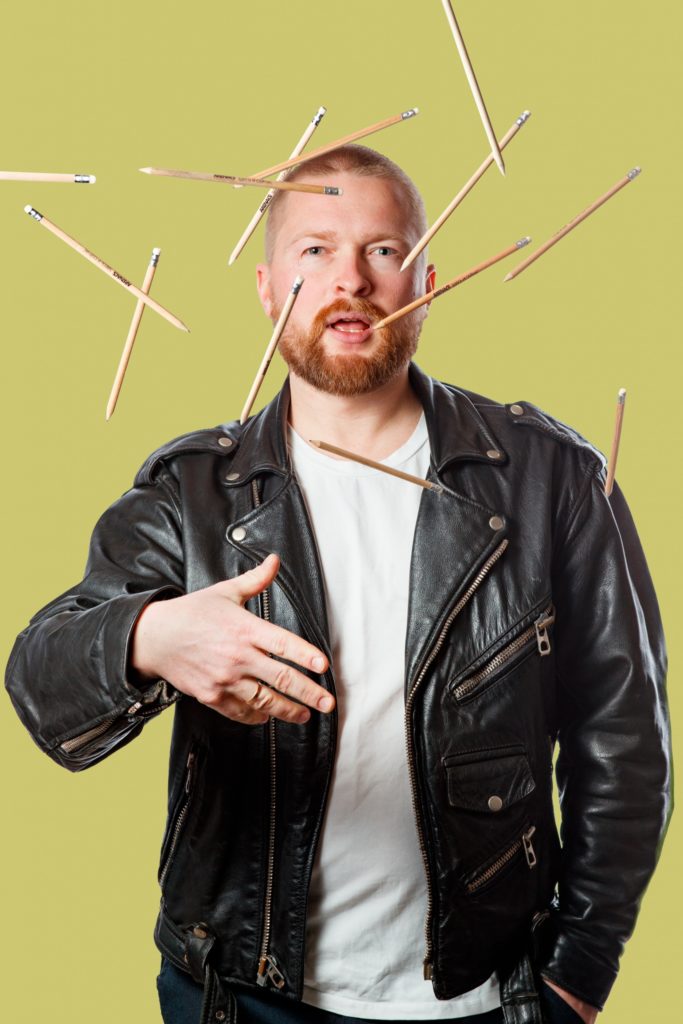 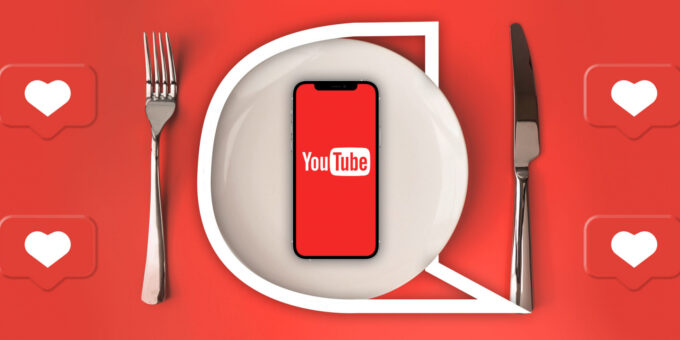