How to organize a debate

Home > Blog > News > How to organize a debate

On April 19, all of Ukraine will observe a relatively rare event for our country – the debate between the two candidates for the presidency. An increased interest is that the event will take place not at some random location, but the country’s central sports arena – the NSC Olimpiyskiy. The participants and their teams have very little time left to prepare not only a speech, tricky questions to the opponent and witty answers to counter questions, but also the event itself.

ARENA CS company has been working in the market of event services in our country for more than 14 years, professionally preparing events of various levels. We know firsthand what the organization of debates, forums, conferences, and briefings is, and therefore we want to talk about some of the nuances in preparation for one of the key events of the presidential race.

The competent organization of the debate includes not only the selection of location but also the elaboration of all the details of the event. If you prepare the NSC Olimpiyskiy – a stadium with a capacity of 70,000 people – it is important to organize the flow of people that meets the requirements of safety and comfort.

It is unreal to do this 60 minutes before the start of the debate – according to experienced ARENA CS staff, such a procedure requires several hours so that each visitor can easily pass the security control and take their place without creating a throng at the entrance. In such circumstances, all the audience should be able to leave the location at the end of the “spectacle”. 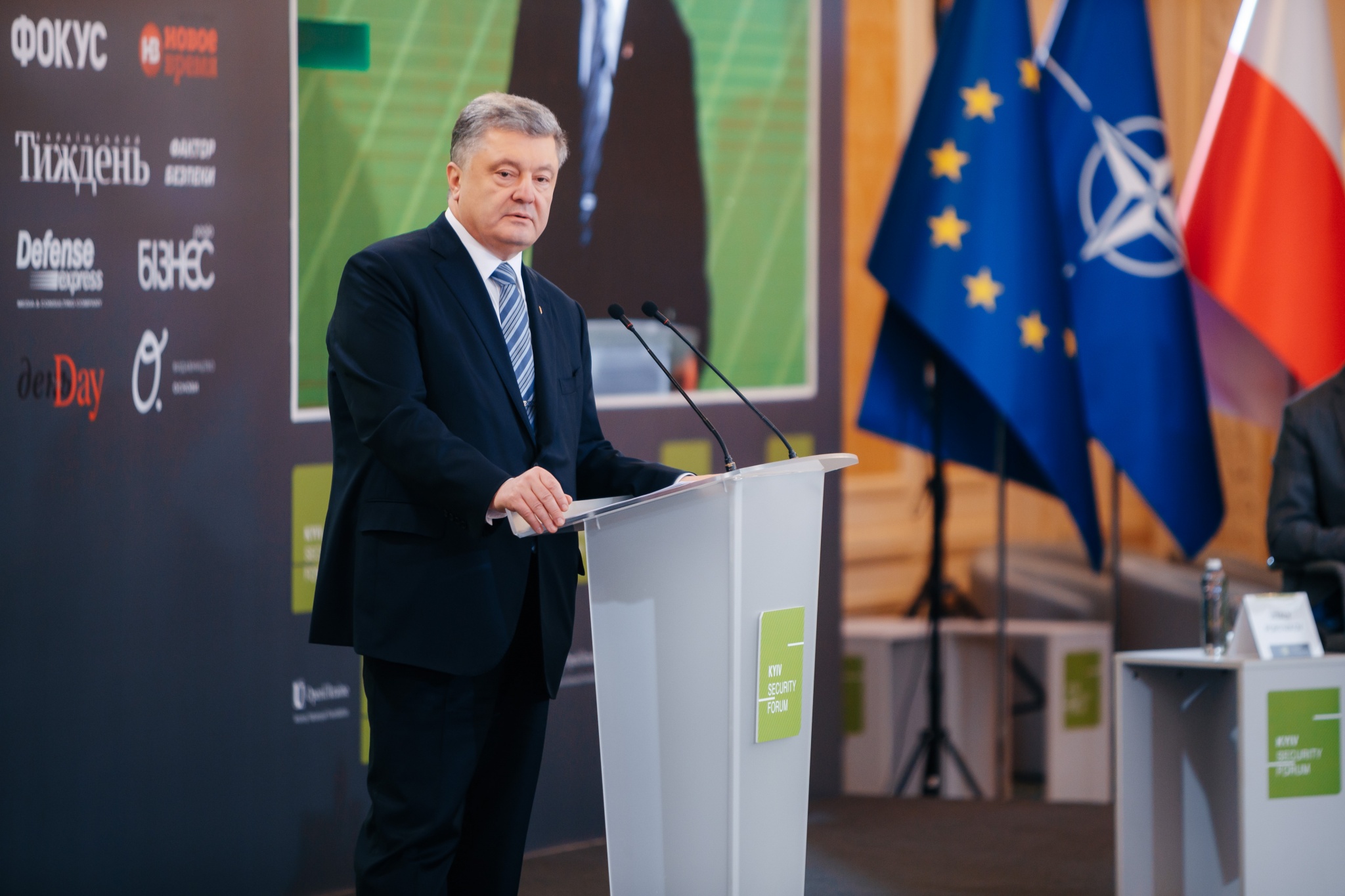 So, everyone sat comfortably, but will the speakers be visible to the audience placed along the radius of the stadium? ARENA CS knows for sure that the person speaking at the stadium will practically not be visible and audible. So, the second step is to solve the technical issues of the debate.

The organization of the debates also requires time to install constructions, check sound, and clean up the location by the security service. ARENA CS specialists know that this requires at least 72 hours before the start of the event. 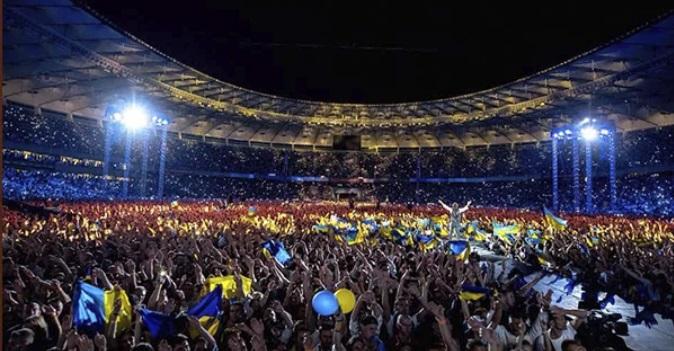 The audience wants bread and circuses! The “circuses”, that is, the debate, is now ready, but what about the “bread”? This event will last more than one hour – it will only take about 3 hours to gather the audience and each participant should have something to say to the people of Ukraine before the “day of election silence”. We at ARENA CS believe that in the current situation around the organization of the debate there is no way to do without popcorn?!

So, the third stage of organizing the debate is to find a supplier of 70,000 servings of popcorn! The logistics of food outlets also requires careful study!

To ensure that everyone present at the event is not injured and satisfied, we at ARENA CS always involve many contractors. For the debate, you will need a security service, coordinators, cleaners, installers, volunteers, technical staff for the distribution of flows, as well as a large team of technical specialists responsible for lighting, sound, video, and other specialists. But the most important thing remains content – the direction of what is happening at the event. In conditions of total manipulation and uncertainty around the event, the director must have the iron will and extensive experience. Organizing live debates on all channels of the country will require a lot of experienced reporters and journalists who need to be assembled, instructed, and coordinated. Millions of eyes all over the country will be glued to the their TV screens watching live debates, therefore technical interruptions, inconsistencies in the actions of technicians and directors may affect the image of one of the candidates.

The final fifth stage of the organization of the debate is to calculate the costs and time for all preparatory work. Before holding such a large-scale event, it is important to understand that it cannot be cheap. Debates are prepared in at least 7-10 days. Of course, in the record of accomplishment of ARENA CS specialists, there were cases when less time was allotted for the organization, but when the destiny of the country is at stake, it is better to avoid the rush and make thorough preparation.

Also, when organizing debates, one cannot do without experienced professionals who are invisible to the public and do everything to make the organizer’s work unnoticed. So that all procedures and time frames allotted to the described debates are observed and the result is exactly like you expect it to be. 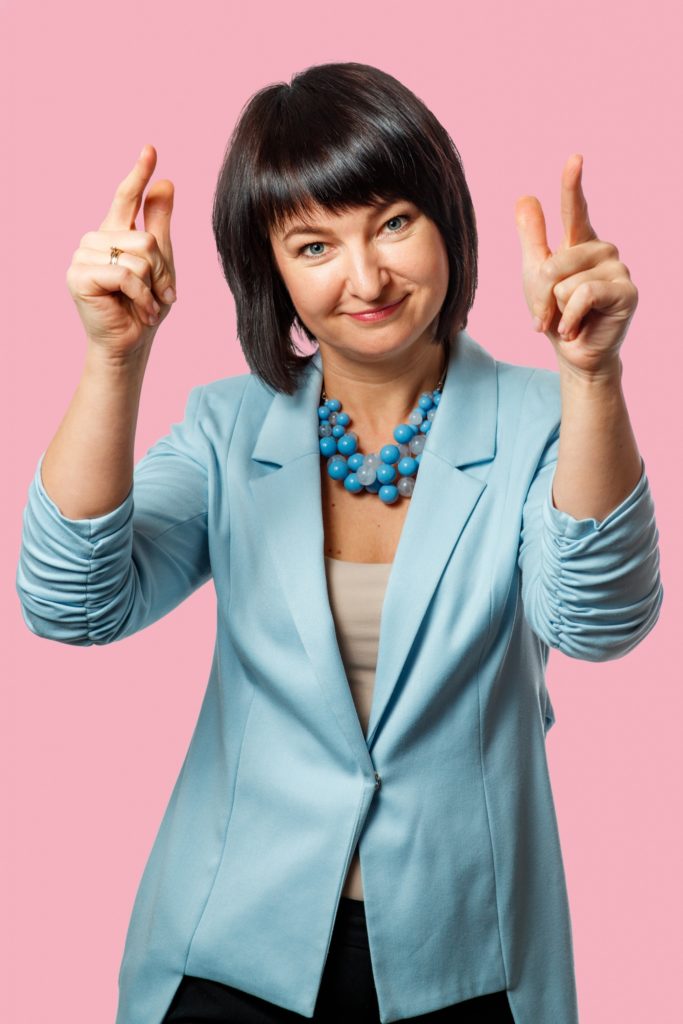 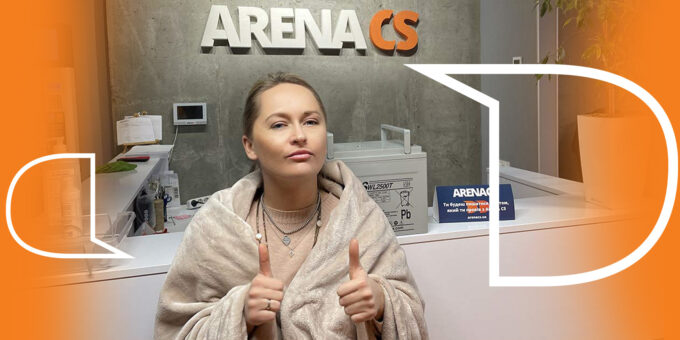 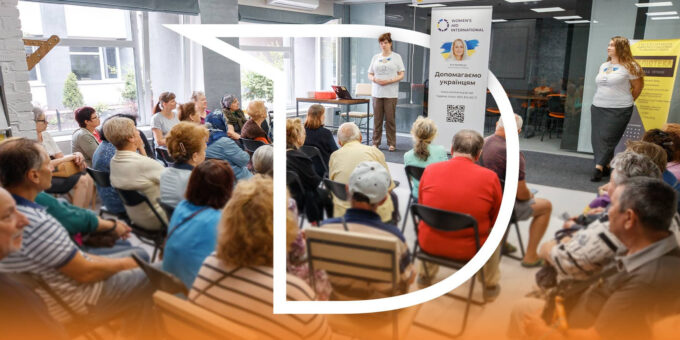 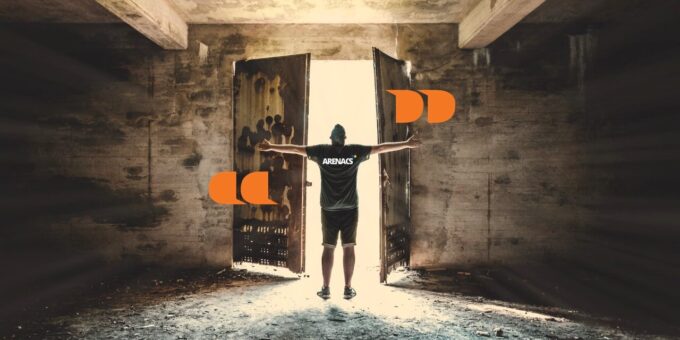