Apparently, not too wrong if I say that Ukraine 2013th go down in history as the year of the fateful choice between the EU and the former Soviet Union. Three months before the Eastern Partnership summit in Vilnius , which should be signed an association agreement with the EU , the main passions still run high.

Customs conflict with Russia , which , according to some estimates, the cost Ukraine $ 1 billion , has hit Ukrainian enterprises , in addition, with the nuclear sector of the economy — manufacturing. Do not make it our business to think about changing priorities? Like, back off the face of difficulties along the line of least resistance?

In my opinion, by no means. First, in the globalized world, the pressure in the form of barriers to trade is not an effective tool. No wonder Jurgen Habermas wrote that modern civilization arose when trade barriers are disappearing , and the merchants of the feudal lords changed. CIS markets are extremely important for Ukraine, but medieval methods that we saw in action, cause the opposite effect and make the search for new markets. Finally, this is a good thing. a productive challenge — an incentive for development.

Secondly , Europe — is part of a long time and made ​​a conscious choice that made and makes the Ukrainian business. Only in July of this year, two dozen companies have become members of the European Business Association. I am glad that one of them , and we were. Now this non-profit organization has 900 members — Ukrainian , European and international companies.

The European Business Association was founded in 1999 as a forum for discussion and resolution of problems faced by the sector in Ukraine. It’s no secret that these problems were quite a few. Their initiative has supported the European Commission — in fact the spread of European business practices and the protection of the interests of EU companies on an equal basis with domestic priorities are also included in the union.

But the organization — not just the lobby design. It is worth remembering the most interesting and productive event and meeting with officials. Since the beginning of this year, they held nearly three dozen in Kiev and in more than 60 regions of the speakers — the ambassadors of many European countries , domestic ministerial level officials , led by Prime Minister Nikolai Azarov , and politicians of all spectra from Vitali Klitschko to Oleg Tyagniboka. After all, building mutual understanding between business, government and all political forces — one of the key objectives of the European Business Association.

Actually, I take membership in this forum — the real voice of local business — as a kind of value- choice civilizational orientation. I think that the thousands of managers and employees of member companies see it about the same. 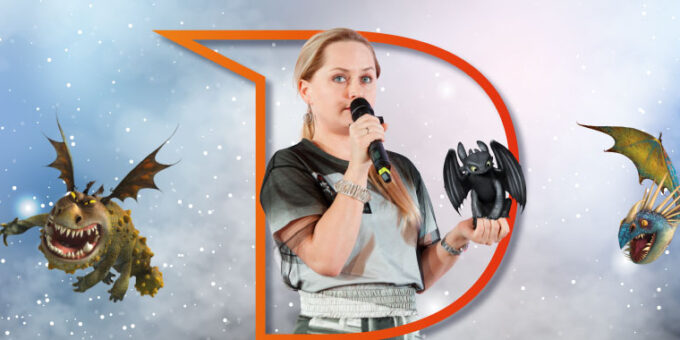 How to train your dragon: ARENA CS’ CEO talked about the features of the event manager

CEO of ARENA CS event agency Yana Matviychuk spoke at the event “HR Brand Award”, which took place in December 2019. Yana told the participants of one of the best HR events… 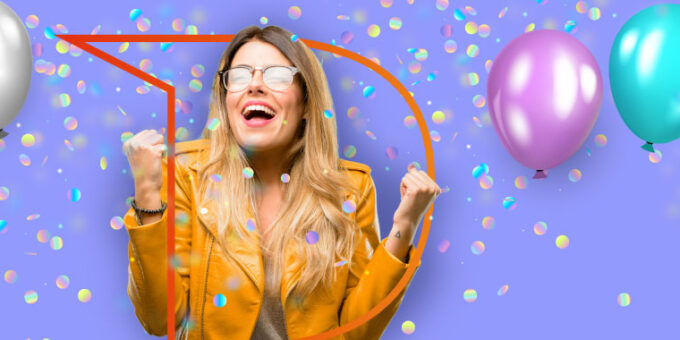 4 opportunities to get the most out of the event

Exhibitions, conferences and other events can significantly affect the profitability of a business. But their organization needs substantial investment. Naturally, the business owner wants to maximize the return on his investment. And… 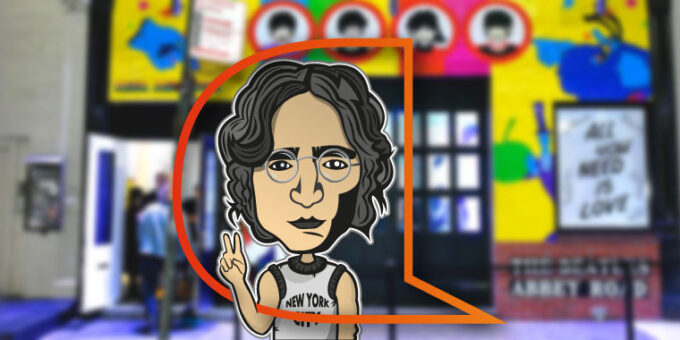 Beatlemania in New York: how a pop-up store regained interest in the Liverpool four

More than 50 years have passed since the formation of the most popular band in the world, and The Beatles continue to attract their fans (and consistently earn money). In the pre-Christmas… 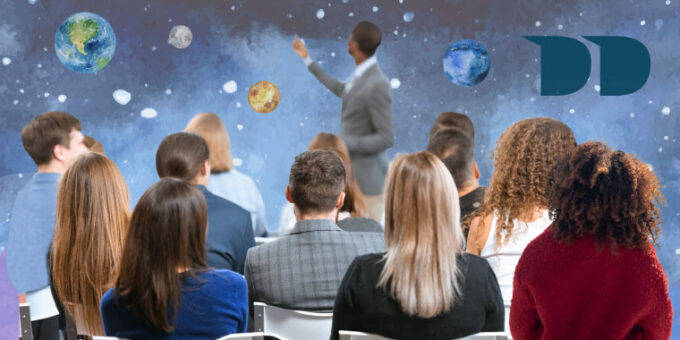 Avoid being boring: ideas and themes for annual brand conferences

Annual conferences are a status tradition for the organizer, ensuring effective brand promotion. But there is a problem. Almost the same guests (mostly) attend events every year. And naturally, they expect to… 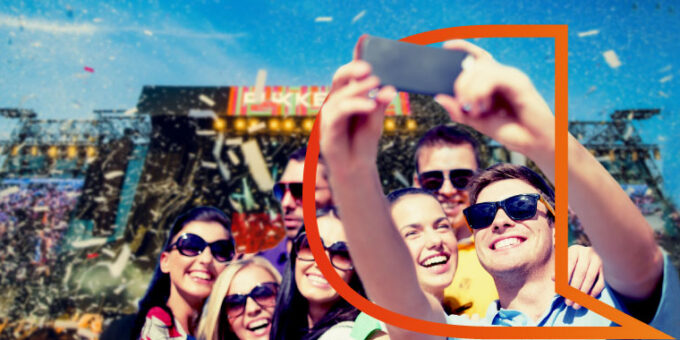 How to surprise millennials at the event

The generation of millennials is the foundation of the modern economy: in 2021 they will account for more than 50% of the workforce worldwide. Event organizers need to know how to attract… 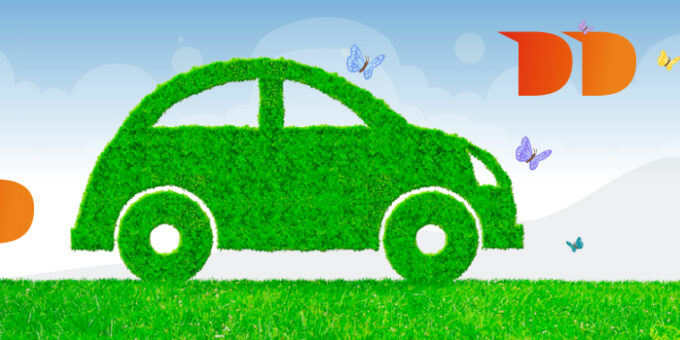 It's not bad to get rid of plastic straws for cocktails. But the reduction in flights and the abandonment of cars with internal combustion engines will have more impact. At first, this…